All too often negotiators end up like the proverbial children who quarreled over an orange. After they finally agreed to divide the orange in half, the first child took one half, ate the fruit and threw away the peel, while the other threw away the fruit and used the peel from the second half in baking a cake. 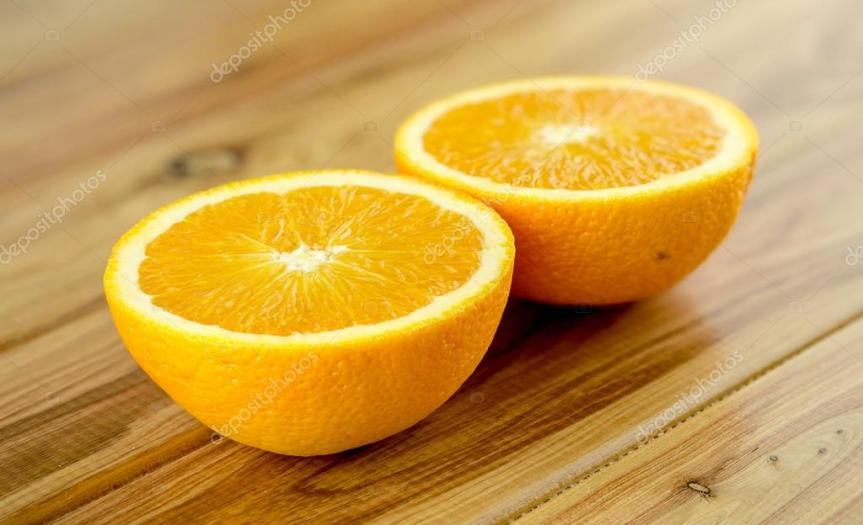 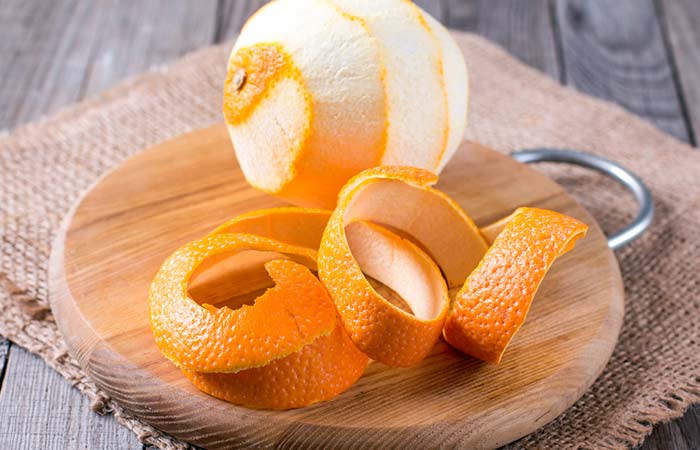 Too many negotiations end up with half an orange for each side instead of the whole fruit for one and the whole peel for the other. Why?

Shared interests lie latent in every negotiation, look for them and use them. A negotiation proffers a better offer than when no negotiation takes place.

The book has 10 chapters which are well split to introduce, analyze and create depth for this new method of principled negotiation. The 1st chapter addresses the issues that arise with the use of the highly popular positional bargaining style, the next four chapters provide the core reasoning behind the method of principled negotiation while the next four provides assurances for those in doubt about the execution of this method especially in seemingly unequal circumstances. The last 2 chapters answer 10 questions that people ask about the method of principled negotiation. The book could have ended at just over a hundred pages if not for the need to ensure people with doubts and genuine concerns about its adaptability are not left in the dark { I am assuming this is one of the perks of the updates – this is the 3rd edition}.

The book discusses four principles that are fundamental to the concept of principled negotiation with lots of examples from actual events. They are;

Separate the people from the problem: Seek to understand the other party’s views, that doesn’t mean you agree with it; it meets their need to be heard. You should also pay attention to their emotions. Learn to address the need to save relationships through proper communication rather than giving concessions on substance which makes you look weak.

If you want someone to listen and understand your reasoning, give your interests and reasoning first and your conclusions or proposals later – Put the problem before your answer.

Focus on interests, not positions: interests drive position. They are the factors that you consider before picking a position, you must ensure the other party knows your interests and you know theirs so you can focus on getting a wise solution – one that produces the most efficient results at the least cost.

Invent options for mutual gain: Armed with the interest of the other party, you come up with several options that delivers the result you want but still addresses their interests. There is NO single answer, just the most the most efficient, so broaden your scope and forgo the assumption that there is a fixed pie where when only one person wins.

Insist on using objective criteria: Sometimes precedents and other generally accepted criteria can help persuade with the negotiation where both parties are already familiar with them. Apart from being independent, objective criteria should be legitimate and practicable. Examples are professional standards or market value. 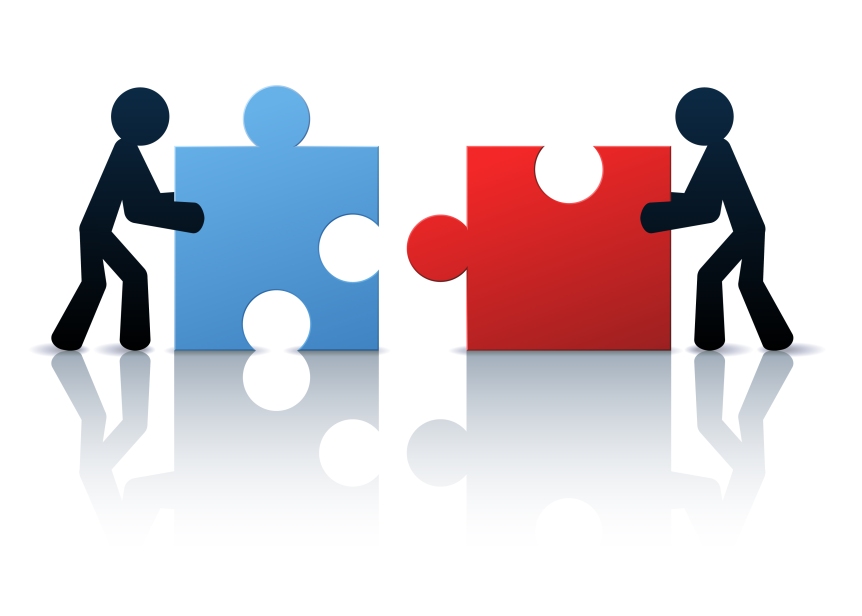 The authors also emphasizes what was refered to as your BATNA {Best Alternative to Negotiated Agreement}; more like your options if your negotiation does not go as planned; your next best option; which could remind you not to be too attached to the negotiation so you are not too optimistic about its outcome.

If you have not thought carefully about what you will do if you fail to reach an agreement, you are negotiating with your eyes closed.

Tosan’s take: Getting to Yes is an interesting and informative book. It involves a lot of unlearning and making changes which may be difficult to those already set in their ways of positional bargaining, and like the book suggests if both parties in a negotiation read this book, it would help rather than hinder. I was particularly astounded by the story of the argument by the two children over the orange. I promised myself to always probe for the real interests.

Immediately after reading this, I found myself in a difficult negotiation with an aggrieved client. Everyone tried morally persuading her in various languages, she maintained her position which didn’t favor us.  I had to listen deep to find out what would have made the client so adamant in her position, and then I came up with more options that could favor both parties. She eventually chose one. Whew! You can imagine my relief and of course happiness in actually putting to practice the method of principled negotiation which I spent so much time understanding. One thing though, This negotiation was over the phone so I wasn’t under the pressure of her physical presence; I don’t know that the pressure mounting from her physical presence won’t have blocked my creative juices…

Be the first to get my reviews by clicking on the follow link and you will get them straight in your inbox.

9 thoughts on “Serious about negotiating fair and square? Then read this.”